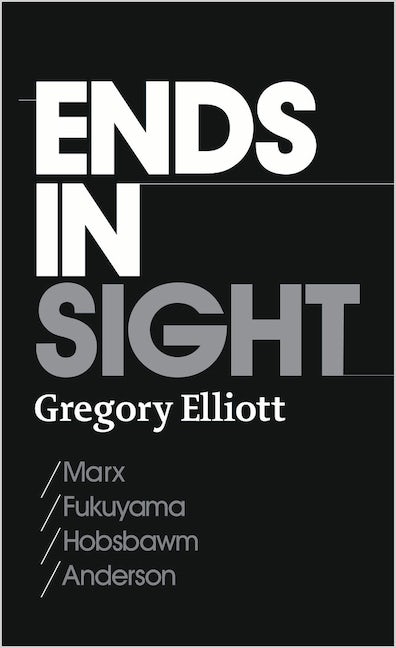 Provides a readable survey of key historical and political thinkers that will appeal to anyone interested in modern political thought.
Following the disappearance of the Soviet Union, scholars across the political spectrum tackled the world-historical significance of the end of communism. This book addresses the balance-sheets of modern political history offered by three writers -- Francis Fukuyama, Eric Hobsbawm and Perry Anderson -- comparing them with the future projected by Marx in The Communist Manifesto.

Gregory Elliott argues that Marx is central to all three accounts and that, along with the Manifesto, they form a quartet of analyses of the results and prospects of capitalism and socialism, which are of enduring significance for the Left.

This book provides a readable survey of key historical and political thinkers that will appeal to anyone interested in modern political thought.

Gregory Elliott is a Visiting Fellow at Newcastle University. His books include Hobsbawm: History and Politics (Pluto, 2010), Ends in Sight (Pluto, 2008), Perry Anderson: The Merciless Laboratory of History (1998) and Althusser: The Detour of Theory (2006).