From Printing to Streaming:
Cultural Production Under Capitalism

by Michael Chanan
BUY THE BOOK

Culture, in the sense of aesthetic creation, has always been central to the good life under capitalism, which has engendered a magnificent apparatus for its production and consumption across the globe, but this apparatus is so riddled with contradictions basically economic in origin that it negates its own potential. Marx thought capitalism was hostile to the arts, because it cannot fully control aesthetic labour and the process of creativity the way it controls the alienated labour of the factory worker, but he never gave the question any prominence because in his own time and by his own estimation, it was marginal to the accumulation of capital. But that was before the birth of the mass media. With the invention of new technologies of mechanical reproduction came the emergence of the culture industry as a distinct sector of capital, infiltrated by the techniques of advertising and heavily interlinked with other sectors like electronics, which provided both the means of production and the means of consumption.

Yet cultural production has always been rooted in technology, and modern culture begins with printing, so that’s my starting point here. My aim is to trace how the logic of culture under capitalism evolved from the print age to digital times, tracking the development of printing, photography, sound recording, newsprint, advertising, film and broadcasting, exploring the peculiarities of each as commodities, and their transformation by digital technology where everything melts into computer code. There are many cross-currents submerged within this history, like the invention of the piano, the quintessential instrument of bourgeois ascendancy, which incorporates technology derived from clock-making, whose keyboard then provides a model for typesetting machinery and typewriters. Or in another register, the emergence of the figure of the author, embodied in the legal fiction of copyright, whose creations thus become speculative pieces of property at the mercy of the market.

The mass media transformed the kind of artistic culture that Marx knew so well, beginning with the birth of cinema, a new universal art form which appealed to all classes in all cultures, and because it was international from the outset, the paradigm of globalisation ahead of its time. Gramophone records and radio refashioned music by discovering an entirely new musical idiom in the vernacular of freed slaves in the American South, with the result that jazz and its derivatives transformed popular music around the globe. The culture industry worked from the ground up to promote the popular through control of mass production, distribution and exhibition, organised according to its own market categories. These are governed by a system of genres which satisfies the financiers by enabling them to get what they’re expecting (more or less) while it hooks the audience (more or less) for the same reasons – although it must be said that audiences can also be fickle and unpredictable.

The industrialisation of culture greatly expanded the numbers engaged in creative work, but except at the margins, they found themselves constrained within a system that denied the free creative labour that Marx celebrated. Elite culture, where some of this freedom remained, was reduced to a set of niche markets, in which countercurrents were a constant, however, from the modernist avant-garde of the early twentieth century to the underground of the 1960s and beyond, into the age of postmodernism and an entirely new aesthetics which respects no boundaries. Thus, in the early 90s, we arrive at the birth of cyberspace, which takes over this whole apparatus, and then proceeds to transfigure it according to it own imperatives, which include providing the technology that allows every consumer to become a producer of cultural artefacts.

This is just a bare outline, but if Marx was right about the free, unalienated, autonomous nature of creativity, then this process has consequences, which I also trace, for aesthetic labour and what it produces, individually and collectively, paid or unpaid, which capital attempts by various means to exploit and conform to the market. But cyberspace is unruly and generates more contradictions, like the predominance of precarious professional labour in the culture industry while the internet is awash with the creations of amateurs. These are mostly mundane and trivial but many of them are not only inventive but like the various forms of citizen journalism, mount a political challenge to hegemonic authority. It is these amateurs who form the bedrock of the audience for professional creation. According to a report in 2017, more than 2 million people in Britain sing regularly in choirs, of which there are some 40,000 – a similar number to people who went swimming every week, and more than those playing amateur football. Their repertoires included music of all genres. But if you want to pursue the aesthetic as a living then you face a dilemma, that is, if you want your art to pass through the market into the collective consciousness of your audience, as it always has done. The composer who hears someone whistling a tune of theirs in the street does not stop them and demand their royalties. The contradiction between art and commerce has not disappeared.

Michael Chanan is a documentary filmmaker, writer and Professor Emeritus at the University of Roehampton. He has written extensively on film and video in Latin America and has filmed in most of the countries in the continent at intervals since the early 1980s, as well as writing on other film history topics and the social history of music, and making several films on capitalism in crisis. His latest film is Cuba: Living Between Hurricanes. 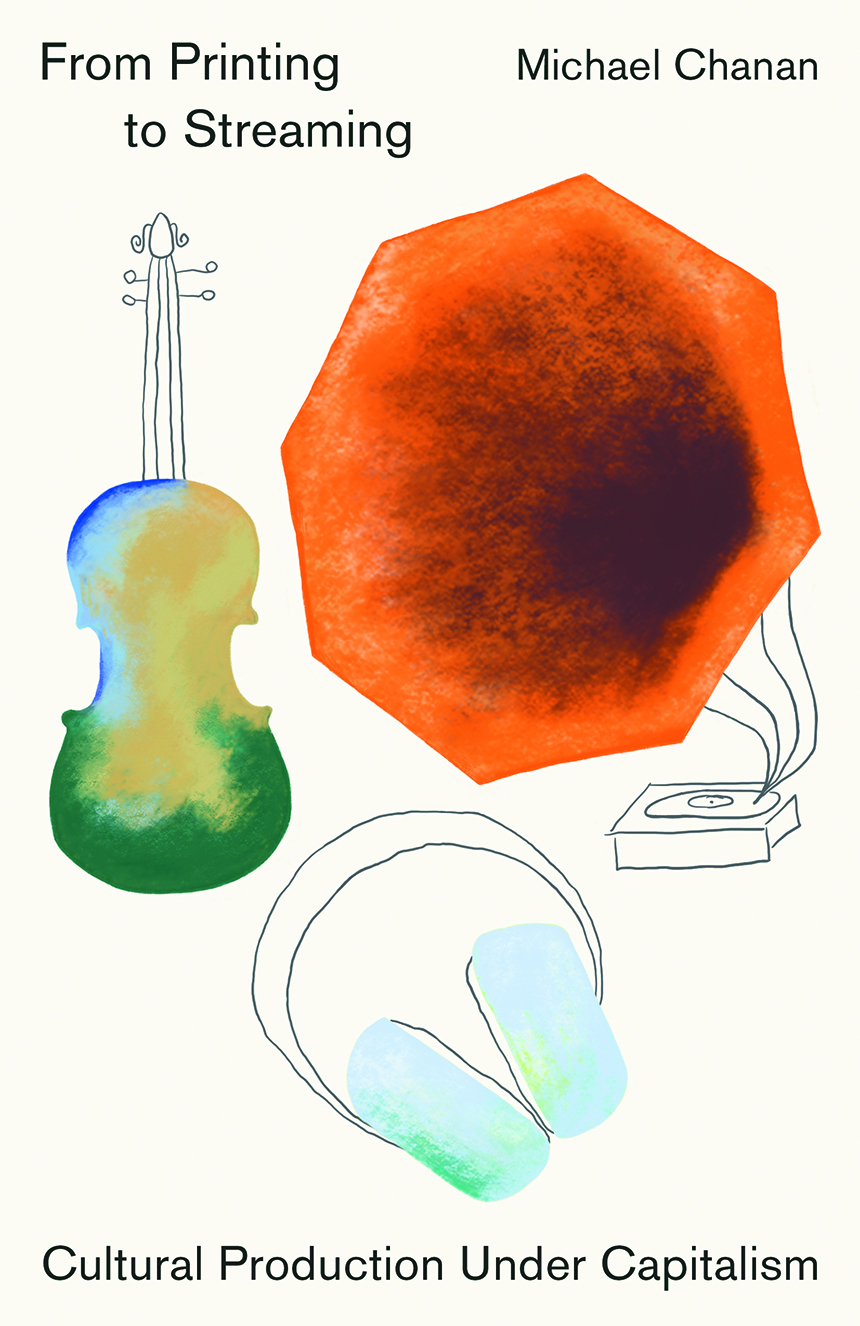