Marika Sherwood is a Hungarian-born historian, researcher, educator and author, based in England since 1965.

In 1991 with Hakim Adi and other colleagues she founded what is now known as the Black and Asian Studies Association, in order to encourage research and disseminate information, and to campaign on education issues.

She has written a substantial number of books on racism, colonialism and Black history, has an extensive catalogue of articles and has contributed to a number of films, radio programmes and conferences.

She will be at the Library to launch her latest book, Kwame Nkrumah and the Dawn of the Cold War, which.will be available for purchase and signing on the night.

Kwame Nkrumah was.one of the organisers of the 1945 Pan-African Congress event; he was also a member of the Coloured Workers Association and visited Manchester again in that capacity. With colleagues he formed a new organisation to campaign for African unity and independence. Not only is the campaign here (1945-8) of importance, but of much greater importance is that it resulted in the colonial powers allying with the USA to stop/control independence by any means necessary, except the kind of war that had just ended: so by Cold War techniques/manipulations.

END_OF_DOCUMENT_TOKEN_TO_BE_REPLACED 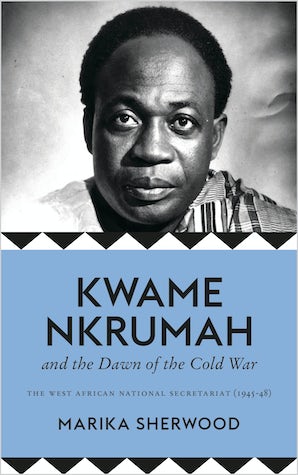 The history of a Pan-Africanist movement based in Britain and its role in the Cold War in Africa.
END_OF_DOCUMENT_TOKEN_TO_BE_REPLACED
All events
X