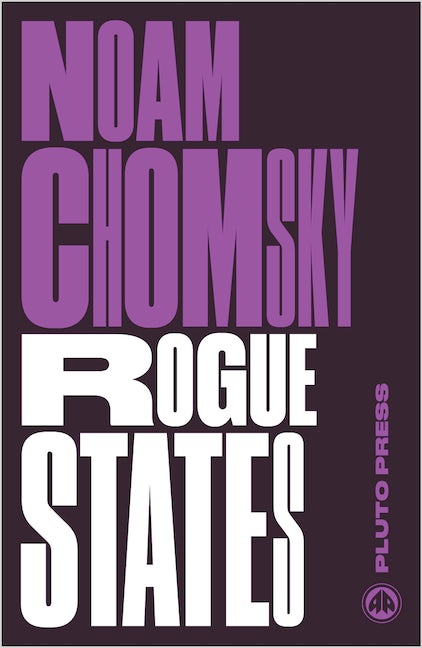 The Rule of Force in World Affairs

END_OF_DOCUMENT_TOKEN_TO_BE_REPLACED
Back to Top
X