Books by the author 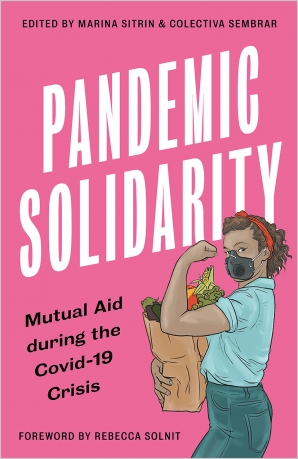 A dispatch from Portugal about racism, the pandemic and the problems inherent in governments’ responses.