Following the election of Donald Trump the left have taken action, fighting Trump’s policies on all fronts, from the Muslim ban, to his war on Planned Parenthood. As the struggle enters its second year, we must continue to make it clear: we cannot and will not let racism, sexism, homophobia, transphobia and ableism be legitimised and normalised.

Here is Pluto’s Dry Your Eyes and Organise Reading List! 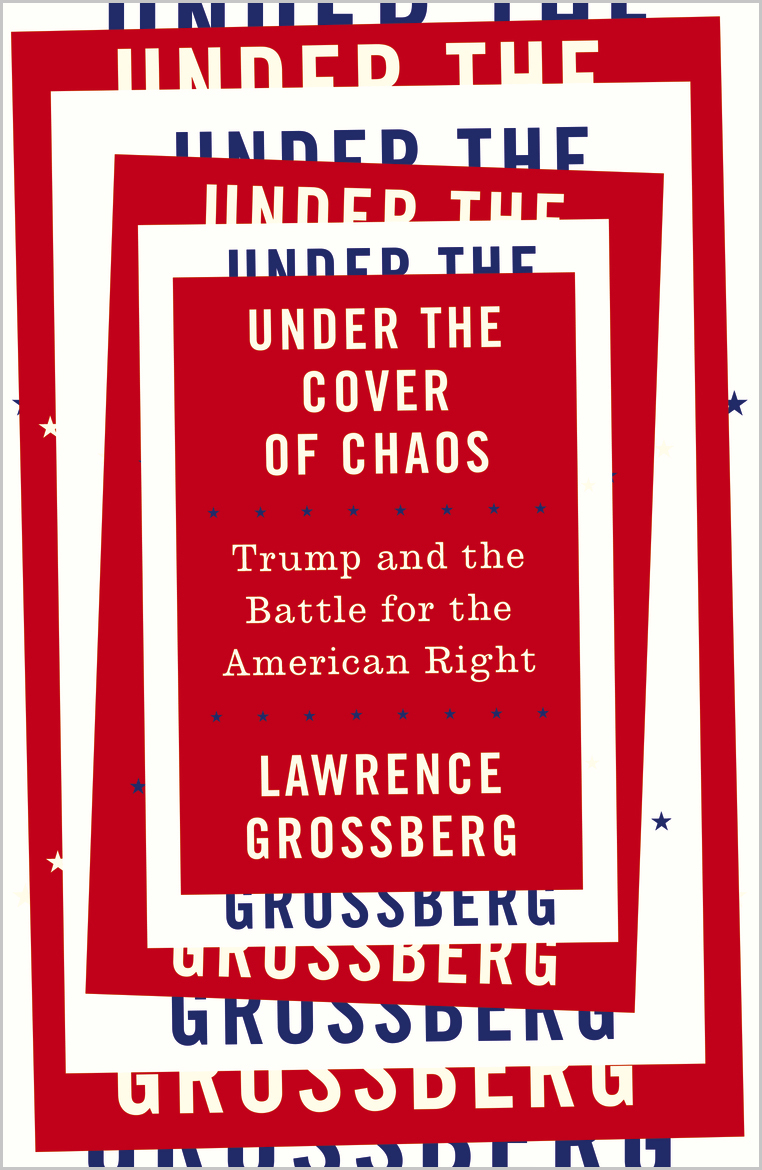 Under the Cover of Chaos: Trump and the Battle for the American Right

Are Donald Trump’s irrationality, cruelty, and bombast symptoms of his personality? Is the chaos surrounding him a sign of his incompetence? Are his populism, illiberalism and nationalism just cynical appeals to existing feelings of abandonment, resentment and rage?

Lawrence Grossberg shows that the truth is bigger and more frightening. Locating Trumpism in the long struggle among traditional conservatism, the new right and the reactionary right, he suggests that the chaos is far more significant and strategic … and dangerous. Taking the arguments of the reactionary right seriously, he projects a possible, nightmarish future: a cultural nationalism governed by a popular corporatocracy.

He lays bare how contemporary political struggles are being shaped by a changing national landscape of moods and feelings, marked by a growing absolutism of judgement and belief, and new forms of anxiety, alienation and narcissism. 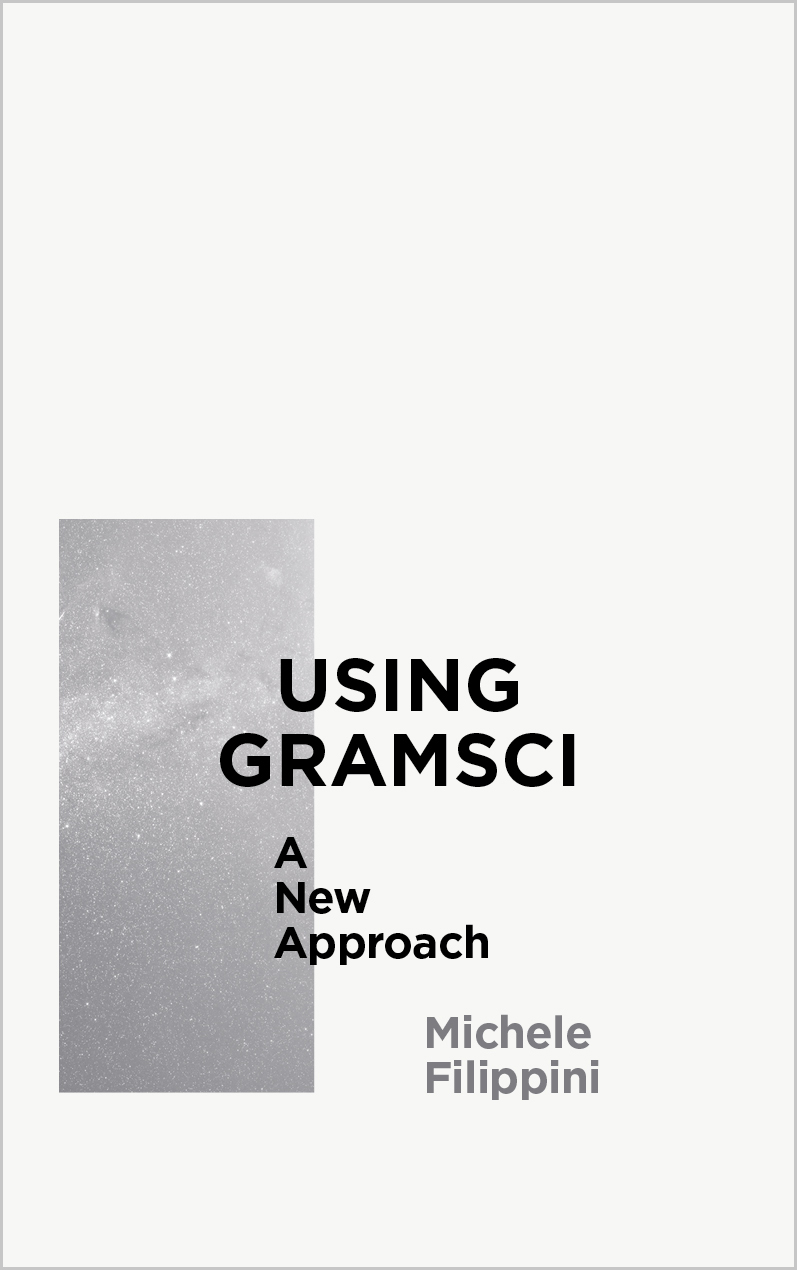 Released this month, Michele Filippini proposes a new approach based on the analysis of previously ignored concepts in his works, creating a book which stands apart. Look on Wikiquote and you won’t unearth Antonio Gramsci’s much-quoted dictum ‘I love the poorly educated’. Gramsci stressed the need for popular workers’ education to encourage development of intellectuals from the working class. His work sought to reveal, rather than obscure; through his writing we come to understand how hegemony is produced, likewise ideology, how civil society functions and what constitutes collective organisms, society and crisis. In this time of crisis, we need Filippini’s rigorous reappraisal of Gramsci’s work to better understand the political machinations we encounter.

Racism traces the legacy of racism across three countries in-depth: the United Kingdom, the United States and Australia. In examining the United States, Cole charts the dual legacies of indigenous genocide and slavery, as well as exploring anti-Latina/o and anti-Asian racism. As we contemplate histories of racism, Cole asks us to re-engage with arguments about the central role of capitalism in perpetuating the most vicious of inequalities. Anxieties about migrant labour and the dilution of ‘authentic’ – read White – American culture the election landscape. However Cole distances himself from the liberal platitiudes of ‘Love Trumps Hate’, instead showing that racism is both endemic and multifaceted and not solvable by the election of a Democratic candidate. This book serves as an important reminder of the need to take a long view as we renew our shared struggle against the racism still scarring human lives across the globe. 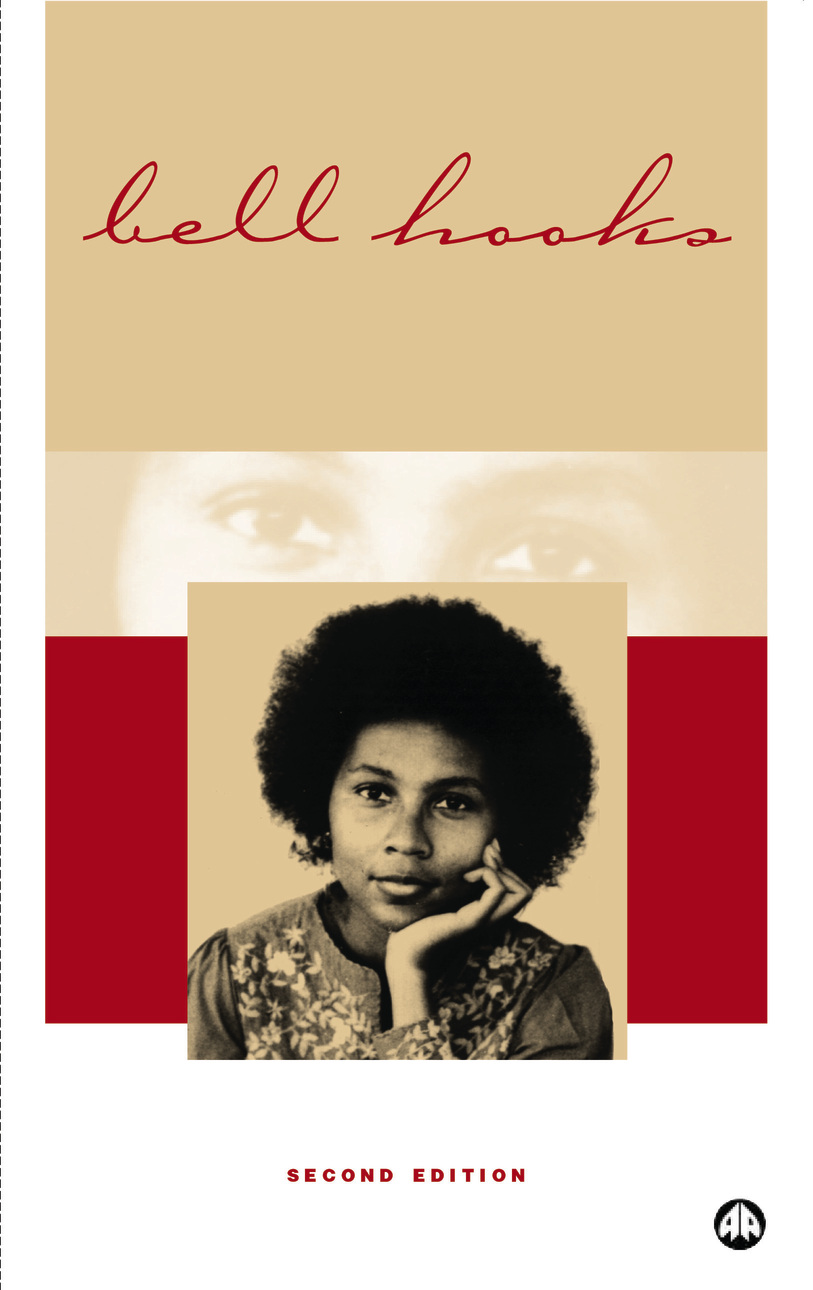 Feminist Theory: From Margin to Center

In Feminist Theory, hooks maintains that mainstream feminism’s reliance on white, middle-class, and professional spokeswomen obscures the involvement, leadership, and centrality of women of colour and poor women in the movement for women’s liberation. The campaign of Hillary Clinton relied too heavily on false assumptions about identity politics, it presumed a universal experience of womanhood, embodied by Clinton, which was not substantiated by most American women’s lived experiences. Failing acknowledge the full complexity and diversity of women’s experience, in order to create a mass movement to end women’s oppression resulted in the election of a sexist tyrant. Hooks argues that feminism’s goal of seeking credibility and acceptance on already existing ground – rather than demanding the lasting and more fundamental transformation of society – has shortchanged the movement. In order to resist and fight towards an equal world for women we must conceive of a society outside of the confines of the patriarchal pre-existing one. Let’s follow hooks to the letter, her writing established her as one of feminism’s most challenging and influential voices and it could not be more necessary, urgent and relevant. 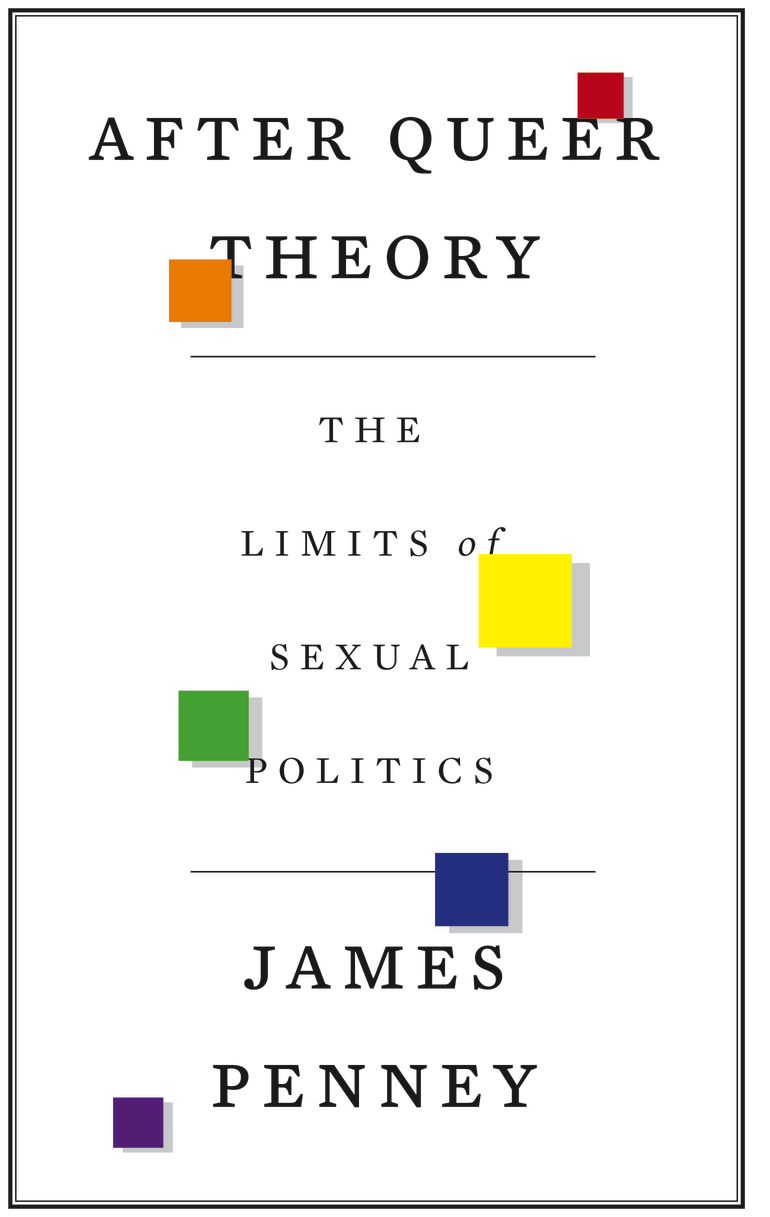 After Queer Theory: The Limits of Sexual Politics

After Queer Theory is predicated on the provocative claim that queer theory has run its course, made obsolete by the elaboration of its own logic within capitalism. James Penney argues that far from signalling the end of anti-homophobic criticism, however, the end of queer presents the occasion to rethink the relation between sexuality and politics. The regressive homophobia of the American election suggests that queer politics subsumption into mainstream political discourse was in vain, queer politics finds itself at a critical juncture. After Queer Theory argues that it is necessary to wrest sexuality from the dead end of identity politics, opening it up to a universal emancipatory struggle beyond the reach of capitalism’s powers of commodification.

We Make Our Own History: Marxism and Social Movements in the Twilight of Neoliberalism

We live in the twilight of neoliberalism: the failed election of another Clinton president proves that the ruling classes can no longer rule as before, and ordinary people are no longer

willing to be ruled in the old way. Pursued by global elites since the 1970s, neoliberalism is defined by dispossession and ever-increasing inequality. The refusal to continue to be ruled like this appears in an arc of resistance stretching from rural India to North America. Written prior to Trump’s election, Cox and Nilsen’s emphasis lies with left wing movements, but this should not be read as a disconnected from our present reality, instead because the book shows how movements can develop from local conflicts to global struggles; how neoliberalism operates as a social movement from above, and how popular struggles can create new worlds from below, the book is a guide to resisting the current crisis. 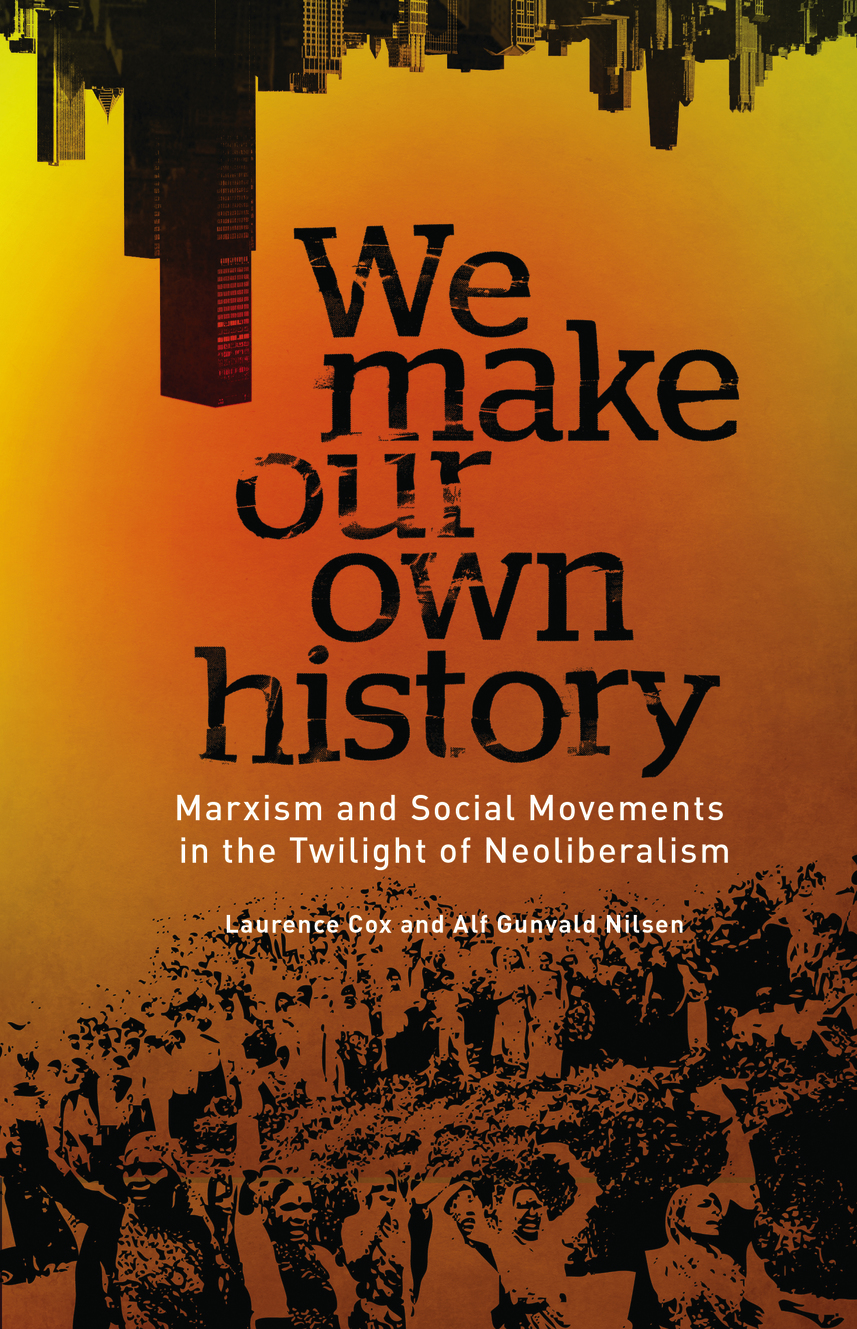 Change the World Without Taking Power: The Meaning of Revolution Today

‘The concept of revolution itself is in crisis’, writes John Holloway, difficult to eshew when the word has found itself in the mouths of Nigel Farage and Donald Trump. In this book, John Holloway asks how we can reformulate our understanding of revolution as the struggle against power, not for power. Modern protest movements ground their actions in both Marxism and Anarchism, fighting for radical social change in terms that have nothing to do with the taking of state power. This is in clear opposition to the traditional Marxist theory of revolution which centres on the overthrow of government. Holloway reposes some of the basic concepts of Marxism in a critical development of the subversive Marxist tradition represented by Adorno, Bloch and Lukacs, amongst others, and grounded in a rethinking of Marx’s concept of ‘fetishisation’– how doing is transformed into being. This radical rethinking demonstrates how we can bring about social and political change today. 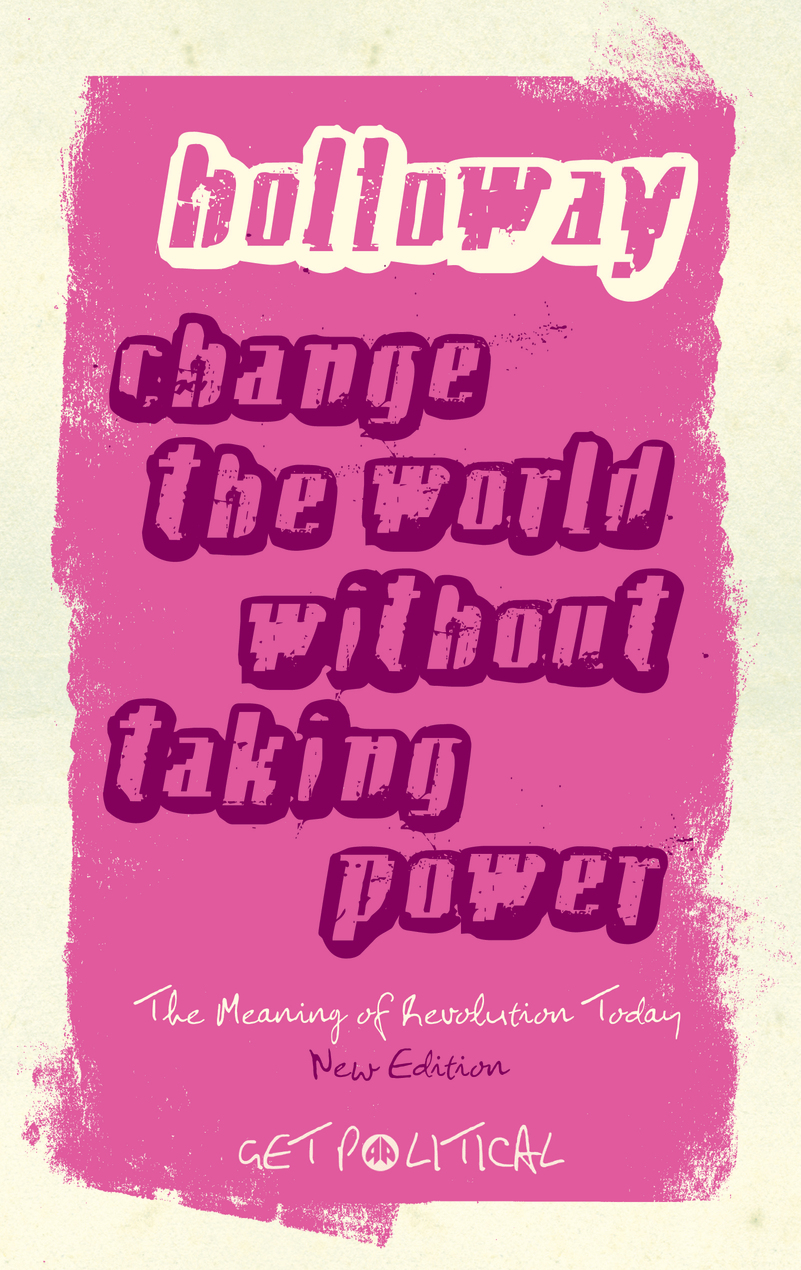 Common Ground: Democracy and Collectivity in an Age of Individualism

Common Ground explores the philosophical relationship between collectivity, individuality, affect and agency in the neoliberal era. Jeremy Gilbert argues that individualism is forced upon us by neoliberal culture, fatally limiting our capacity to escape the current crisis of democratic politics. The book asks how forces and ideas opposed to neoliberal hegemony, and to the individualist tradition in Western thought, might serve to protect some form of communality, and how far we must accept assumptions about the nature of individuality and collectivity which are the legacy of an elitist tradition. Along the way it examines different ideas and practices of collectivity, from conservative notions of hierarchical and patriarchal communities to the politics of ‘horizontality’ and ‘the commons’ which are at the heart of radical movements today. Exploring this fundamental faultline in contemporary political struggle, Common Ground proposes a radically non-individualist mode of imagining social life, collective creativity and democratic possibility. 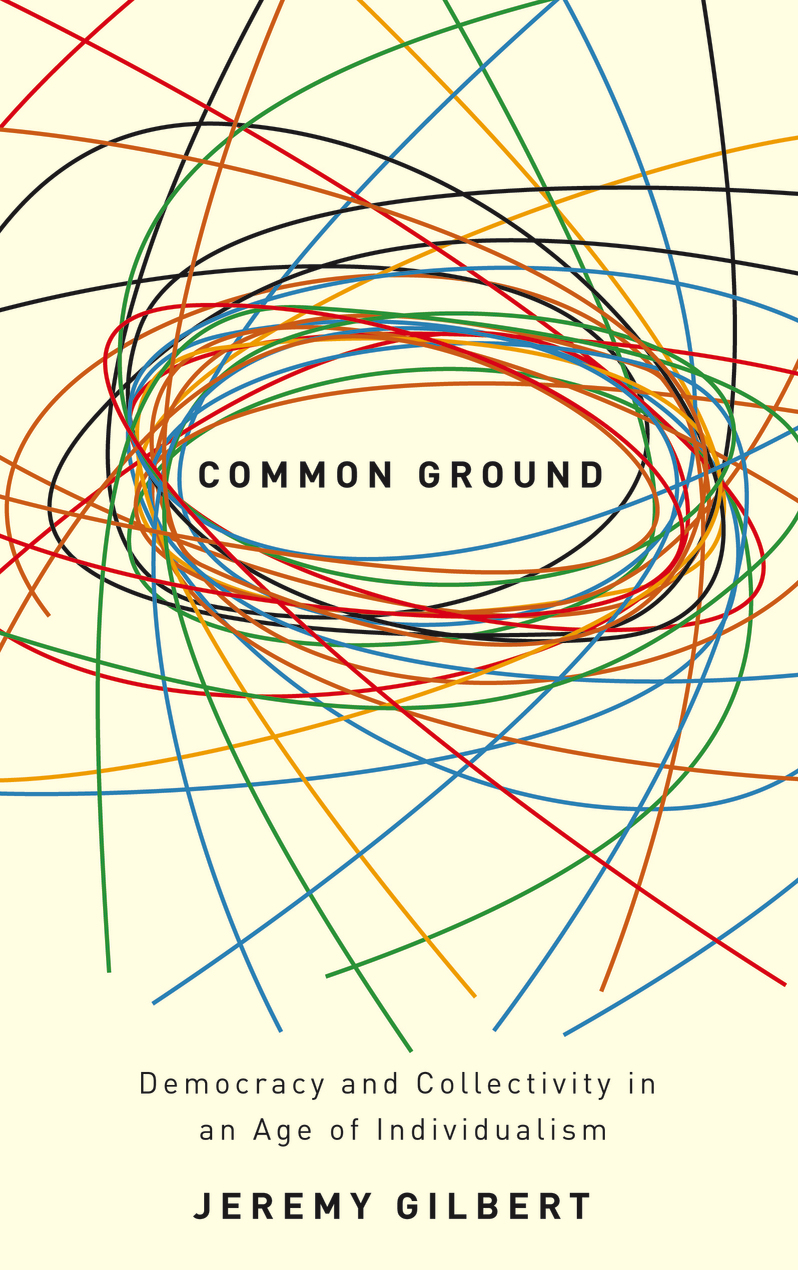 This book presents an argument for Gramsci’s theory of the formation of a transnational counter-hegemonic bloc, methods of modern resistance and new forms of solidarity between these forming groups. With case studies of the Gezi Park Protests in Turkey, social movements in Ireland and the Lampedusa in Hamburg among others, the argument is explored via national contexts and structured around political dimensions.

Four themes are discussed: the diversity of new migrant political actors; solidarity and new alliances across borders; avoiding misplaced alliances; and spaces of resistance. Migrants are often deprived of agency and placed outside the mobilisations taking place across Europe. Solidarity without Borders will demonstrate how new solidarity relations are shaped and how these may construct a new common ground for struggle and for developing the political alternatives we will desperately need over the coming four years. 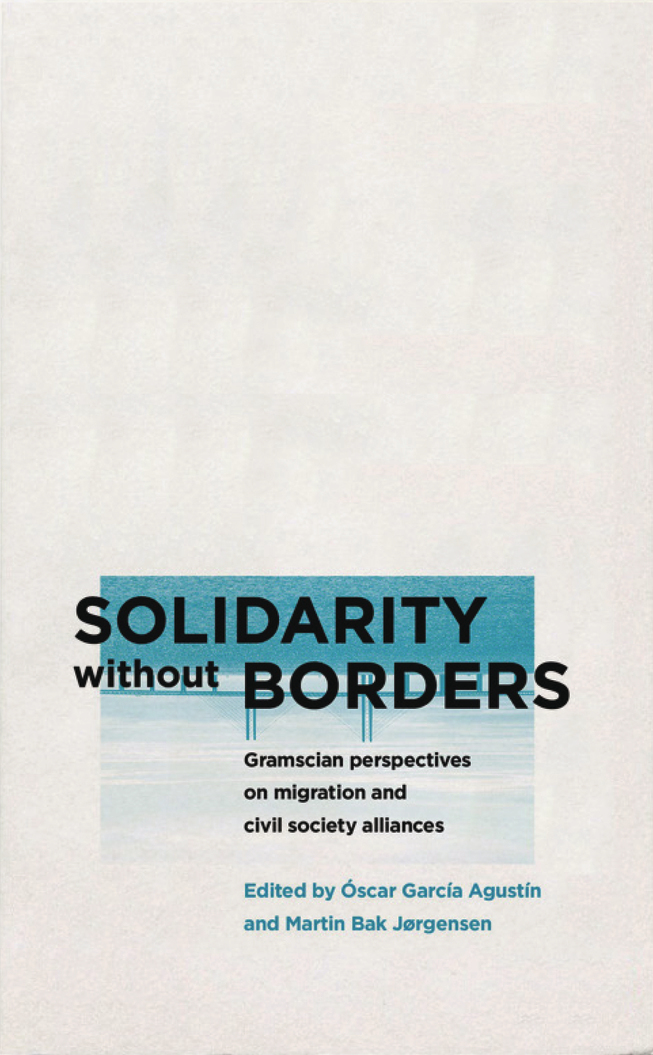