Here is a reading list of books that explore the magnitude of the crimes committed against the Palestinians and the nature of their present suffering and oppression. Solidarity with all those fighting Israeli apartheid!

The Last Earth: A Palestinian Story by Ramzy Baroud

Stretching over decades, encompassing bombing campaigns, ceasefires and mass exoduses, The Last Earth tells the story of modern Palestine through the memories of those who have survived it.

Palestinian history has long faced obstacles, first from Orientalist readings of the Middle East, and then by attempts from Zionists to replace Palestinian historical narratives. The Last Earth challenges previous takes on Palestinian history, unearthing the commonalities within the Palestinian narrative, separated through political divisions, geographical barriers and walls, factionalism, military occupation, and exile. 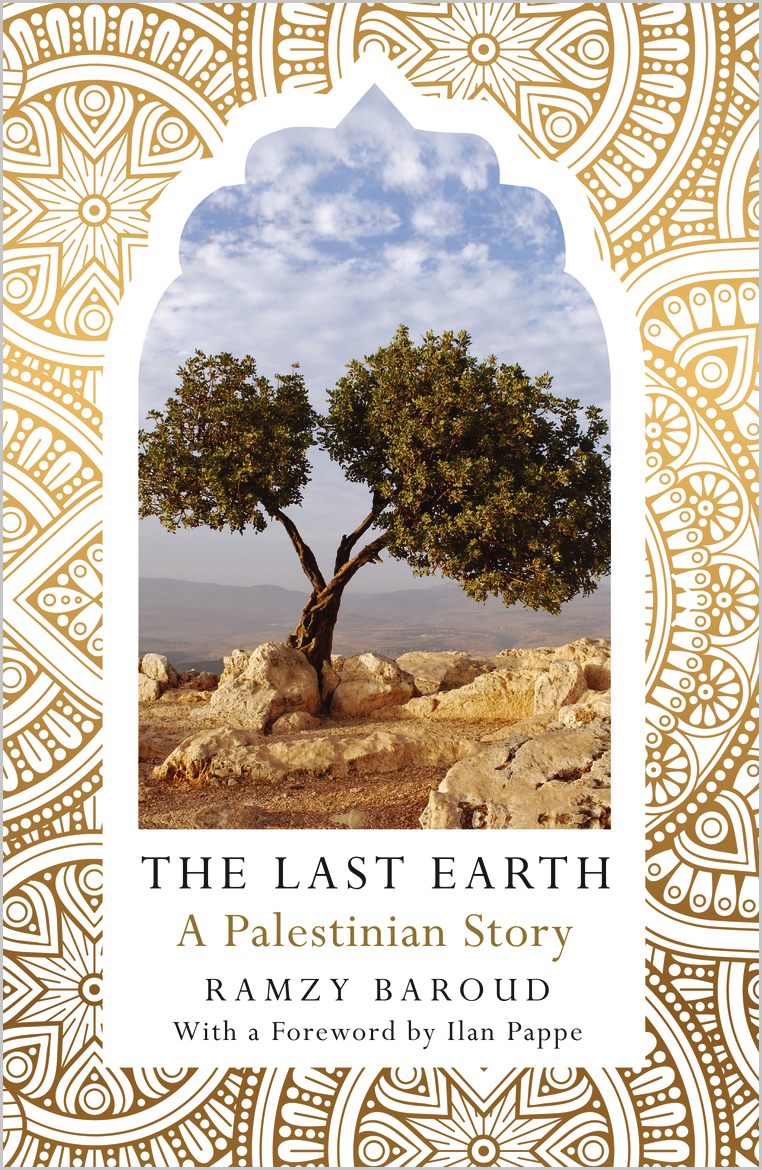 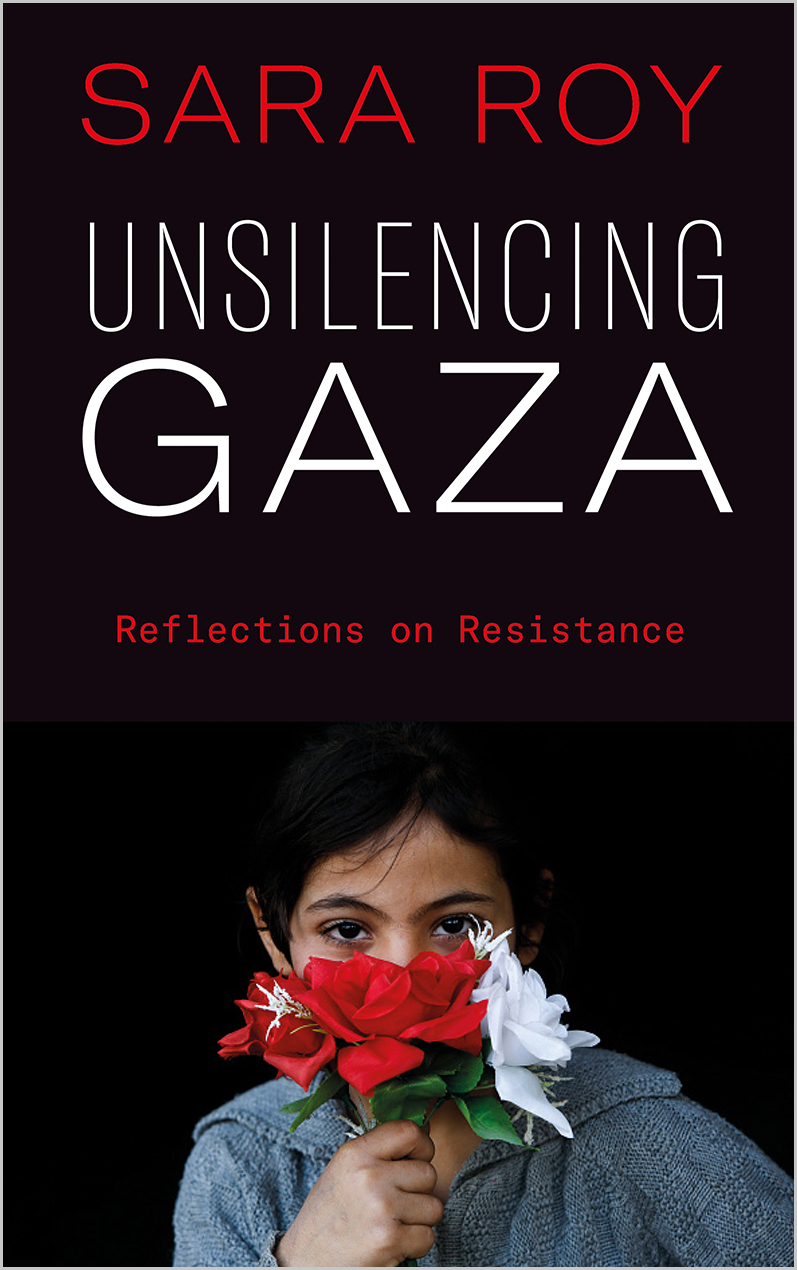 Gaza, the centre of Palestinian nationalism and resistance to the occupation, is the linchpin of the Israeli-Palestinian conflict and the key to its resolution. Since 2005, Israel has deepened the isolation of the territory, severing it almost completely from its most vital connections to the West Bank, Israel and beyond, and has deliberately shattered its economy, transforming Palestinians from a people with political rights into a humanitarian problem.

Sara Roy, one of the world’s most acclaimed writers on the region, unpacks this process, looking at US foreign policy towards the Palestinians, as well as analysing the trajectory of Israeli policy toward Gaza, which became a series of punitive approaches meant not only to contain the Hamas regime but weaken Gazan society.

* Shortlisted for the Palestine Book Awards 2012*

This book has become an essential primer for activists getting to grips with the Palestine/Israel conflict for the first time.

This updated and expanded edition includes information on the Israeli blockade and attacks on the Gaza Strip since 2008, new policies targeting Palestinian citizens of Israel and the growth of the global Boycott Divestment Sanctions campaign.

Packed with vital information, quotations and resources, Israeli Apartheid never loses the human touch. The book is rooted in the author’s extensive personal experience in Palestine and includes testimonies by Palestinians describing how Israeli apartheid affects their daily lives. 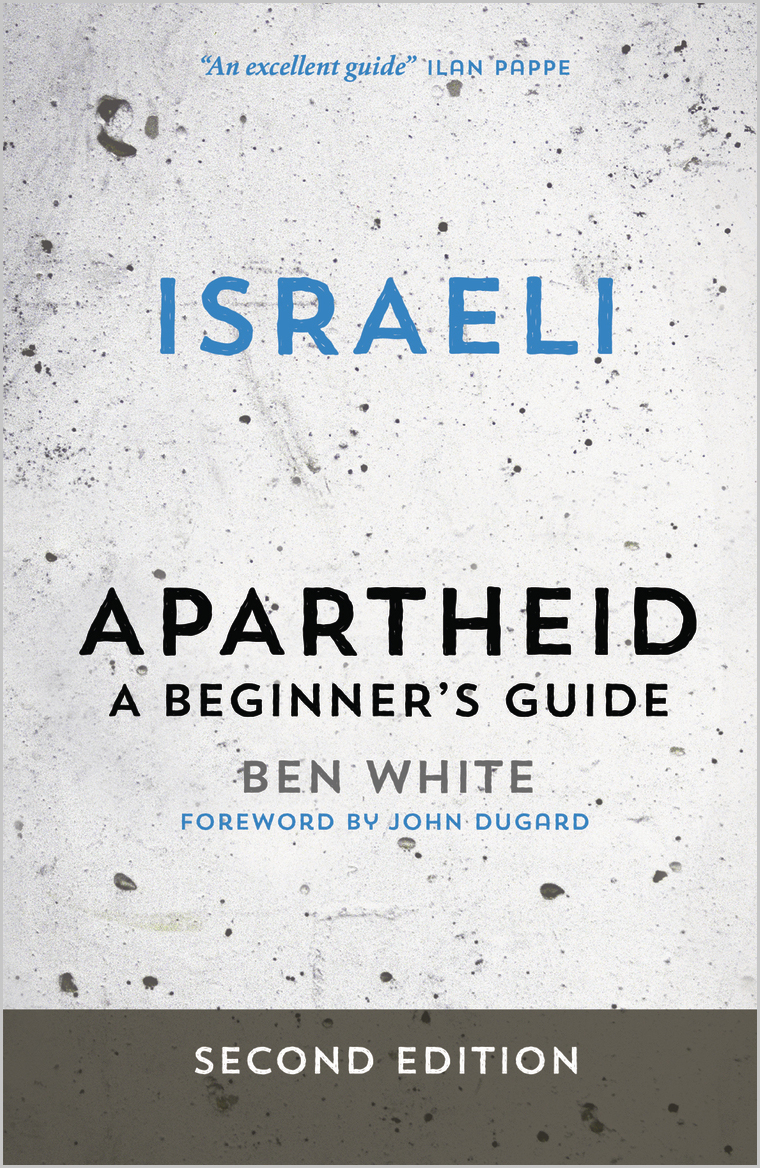 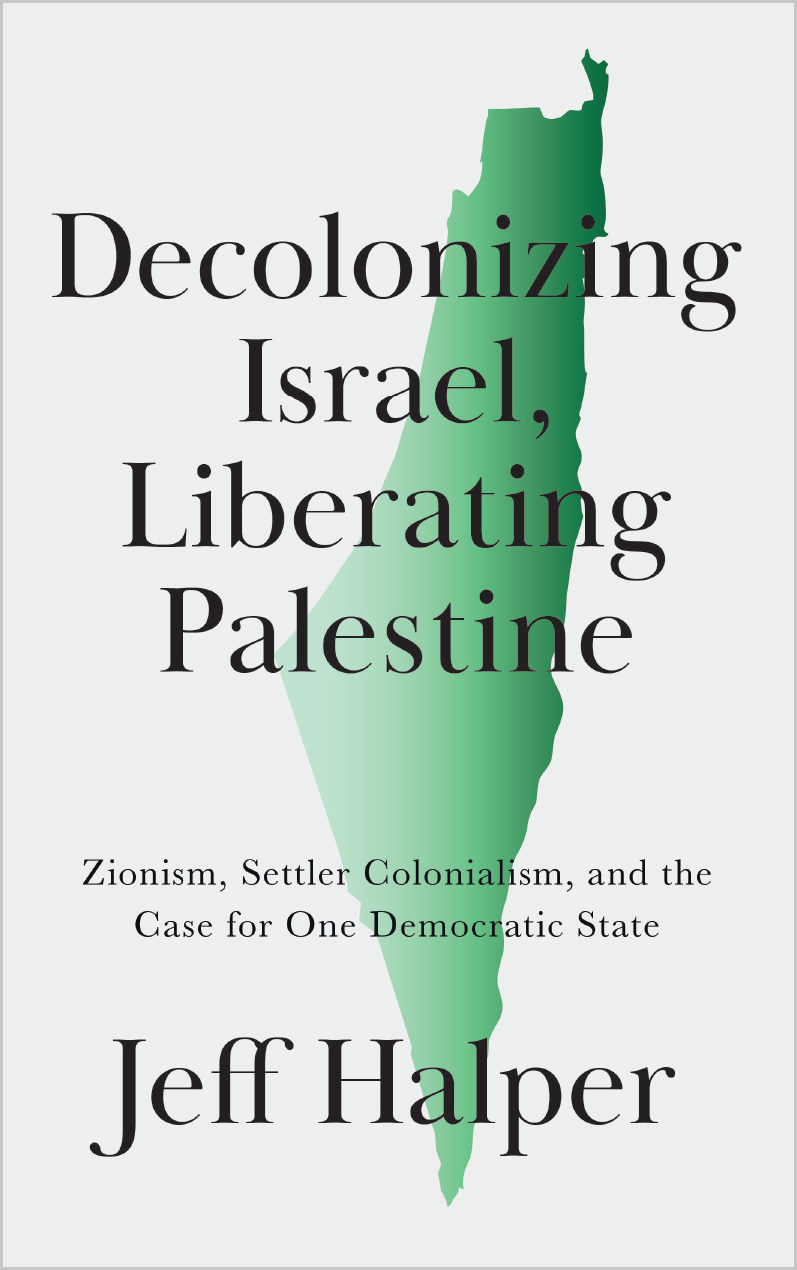 For decades we have spoken of the ‘Israel-Palestine conflict’, but what if our understanding of the issue has been wrong all along? This book explores how the concept of settler colonialism provides a clearer understanding of the Zionist movement’s project to establish a Jewish state in Palestine, displacing the Palestinian Arab population and marginalizing its cultural presence.

Jeff Halper argues that the only way out of a colonial situation is decolonization: the dismantling of Zionist structures of domination and control and their replacement by a single democratic state, in which Palestinians and Israeli Jews forge a new civil society and a shared political community.

Balfour’s Shadow: A Century of British Support for Zionism and Israel by David Cronin

‘His Majesty’s government view with favour the establishment in Palestine of a national home for the Jewish people, and will use their best endeavours to facilitate the achievement of this object.’

These words, written by the British Foreign Secretary Arthur James Balfour 100 years ago, began hundred years of war against the Palestinian people. David Cronin’s history focuses on the devastating events which resulted from the Declaration, such as the Arab Revolt, the Nakba and establishment of the state, the 1956 and 1967 wars, the Cold War and the Oslo period and shining a light on controversial figures such as Tony Blair and Theresa May. 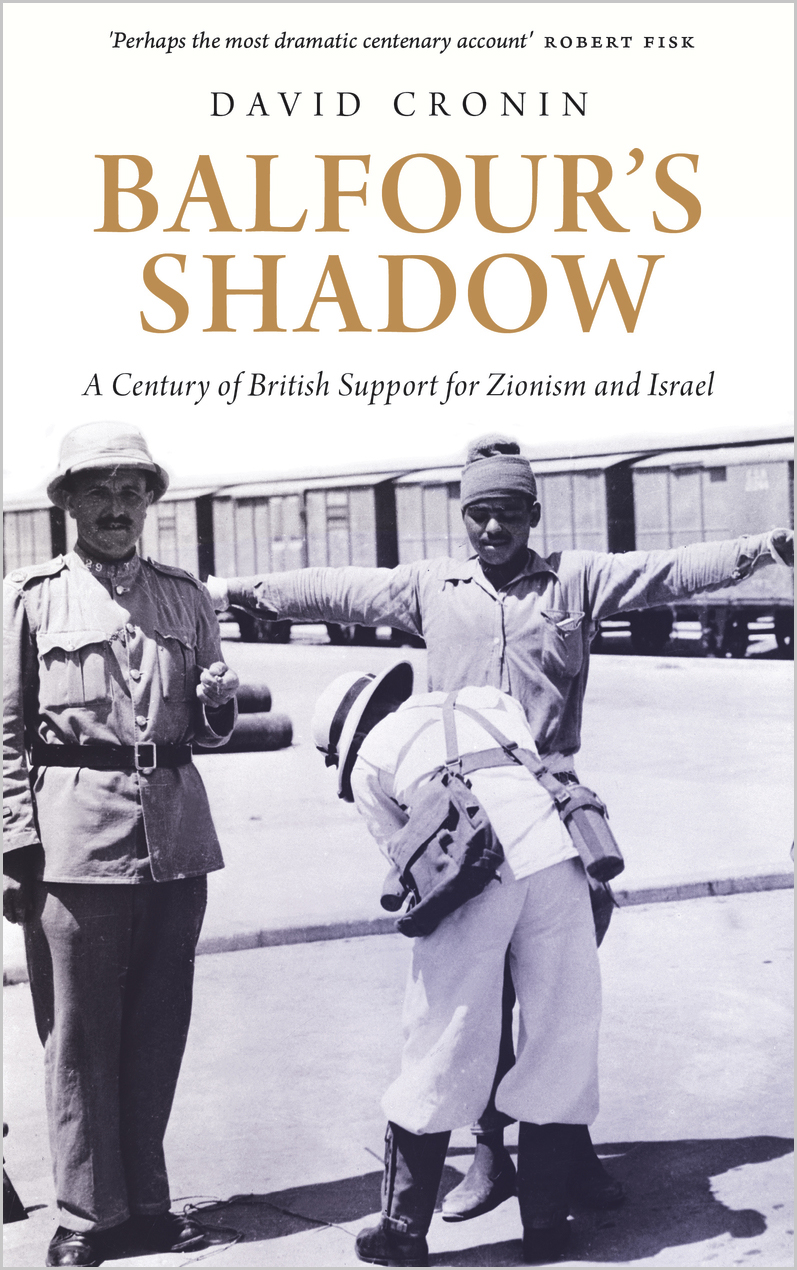 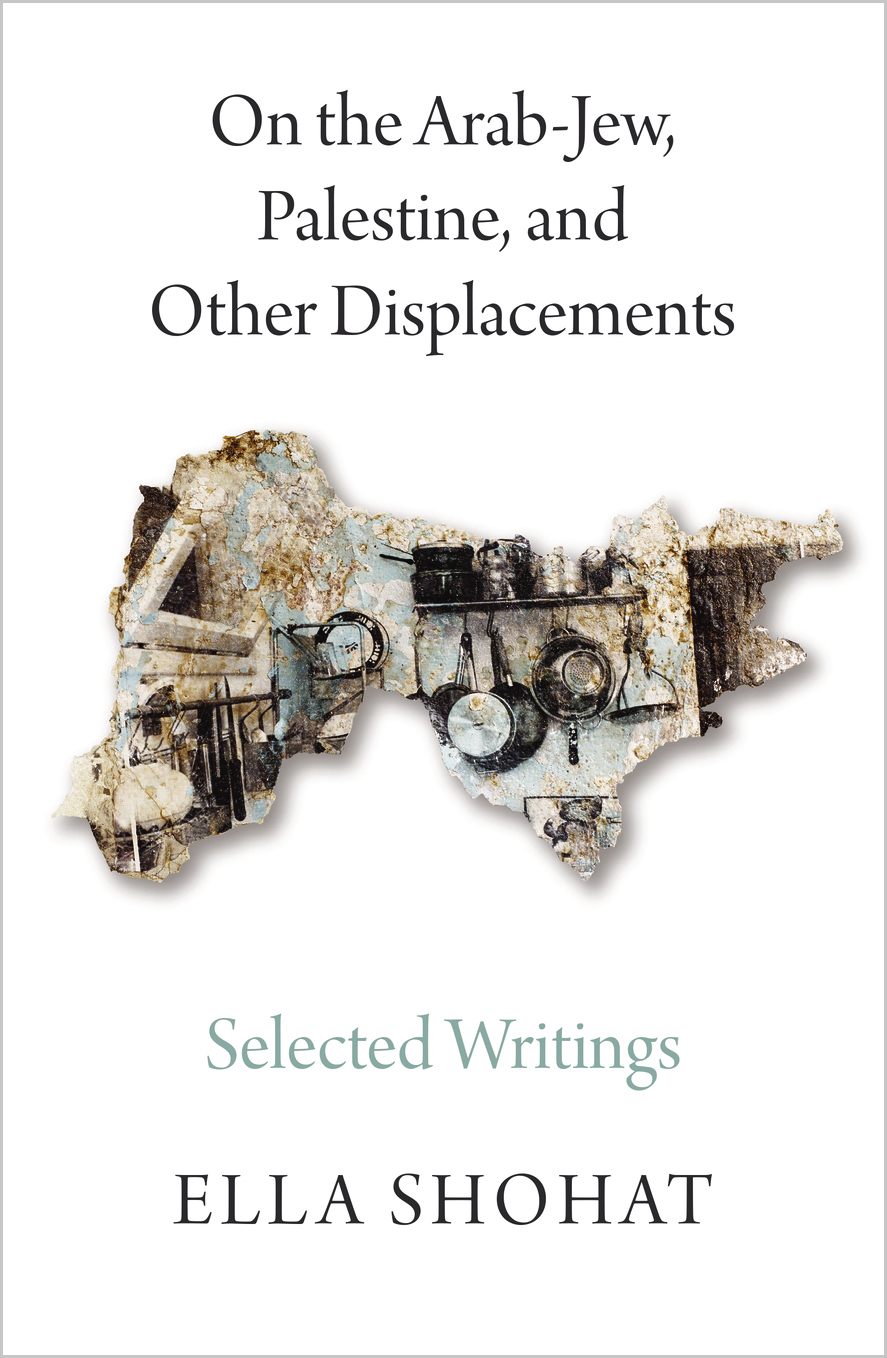 On the Arab-Jew, Palestine, and Other Displacements: Selected Writings of Ella Shohat

Defying the binarist and Eurocentric Arab-versus-Jew rendering of the Israeli/Palestinian conflict, Ella Shohat’s work has dared to engage with the deeper historical and cultural questions swirling around colonialism, Orientalism and nationalism. Shohat’s paradigm-shifting work unpacks such fraught issues as the anomalies of the national/colonial in Zionist discourse; the narrating of Jewish pasts in Muslim spaces; the links and distinctions between the dispossession of the Nakba and the dislocation of Arab-Jews; the traumatic memories triggered by partition and border-crossing; the echoes within Islamophobia of the anti-Semitic figure of ‘the Jew’; and the efforts to imagine a possible future inter-communal ‘convivencia’.

This book gathers together her most influential political essays, interviews, speeches, testimonies and memoirs, as well as previously unpublished material.

Palestine’s Horizon: Toward a Just Peace by Richard Falk

Richard Falk has dedicated much of his life to the study of the Israel/Palestine conflict. In Palestine’s Horizon, he brings his experiences to bear on one of the most controversial issues of our times.

After enduring years of violent occupation, the Palestinian movement is exploring different avenues for peace. These include the pursuit of rights under international law through the UN and International Criminal Court, and the new emphasis on global solidarity and non-violent militancy embodied by the Boycott, Divestment and Sanctions Campaign (BDS). In focusing on these new tactics of resistance, Falk refutes the notion that the Palestinian struggle is a ‘lost cause’. 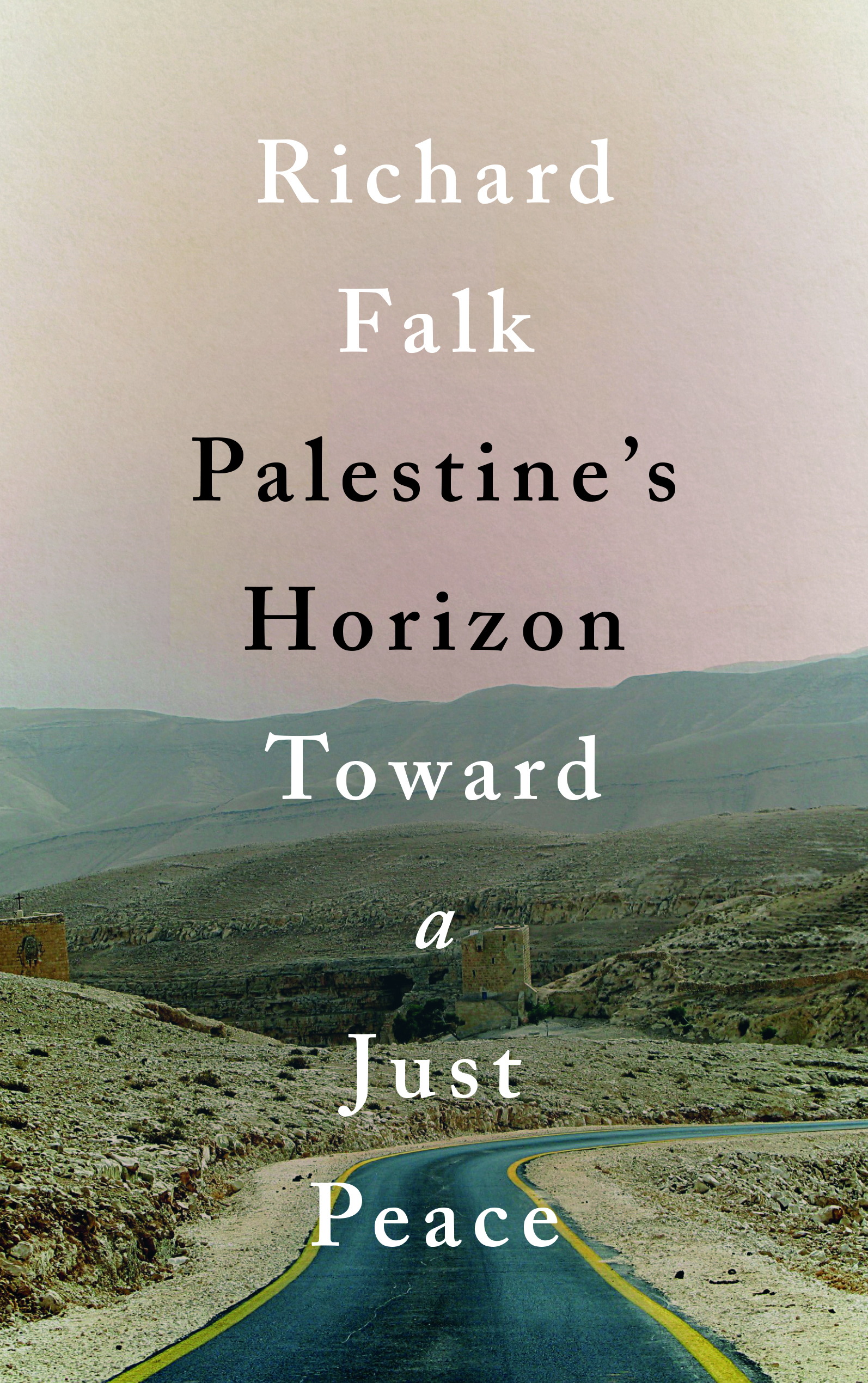 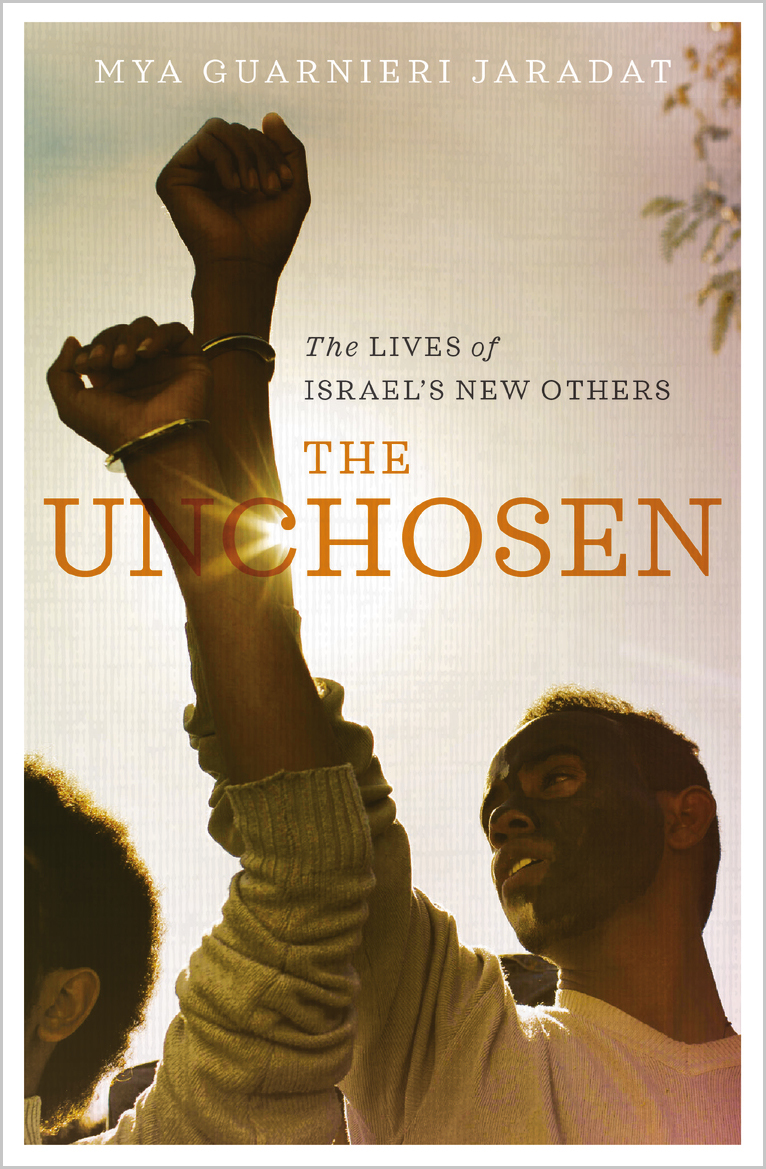 The Unchosen: The Lives of Israel’s New Others by Mya Guarnieri Jaradat

From illegal kindergartens to anti-immigrant rallies, from detention centres to workers’ living quarters, from family homes to the high court, The Unchosen sheds light on one of the most little-known but increasingly significant aspects of Israeli society.

In highlighting Israel’s harsh and worsening treatment of these newcomers, The Unchosen presents a fresh angle on the Israel-Palestine conflict, calling into question the state’s perennial justification for mistreatment of Palestinians: ‘national security’. More fundamentally, this beautifully written book captures the voices and the struggles of some of the most marginalised and silenced people in Israel today.

The Palestine-Israel Conflict: A Basic Introduction by Gregory Harms and Todd M. Ferry

The Palestine-Israel conflict is the most notorious and ingrained conflict in living memory. Yet the way it is reported in the media is often confusing, leading many to falsely assume the hostilities stretch continuously back to an ancient period.

The Palestine-Israel Conflict provides a balanced, accessible, and annotated introduction that covers the full history of the region, from Biblical times until today. This fourth edition brings us up to date, and includes recent events such as Israel’s Operation Protective Edge, developments between Fatah and Hamas, ongoing Palestinian resistance, and the entirety of the Obama years. 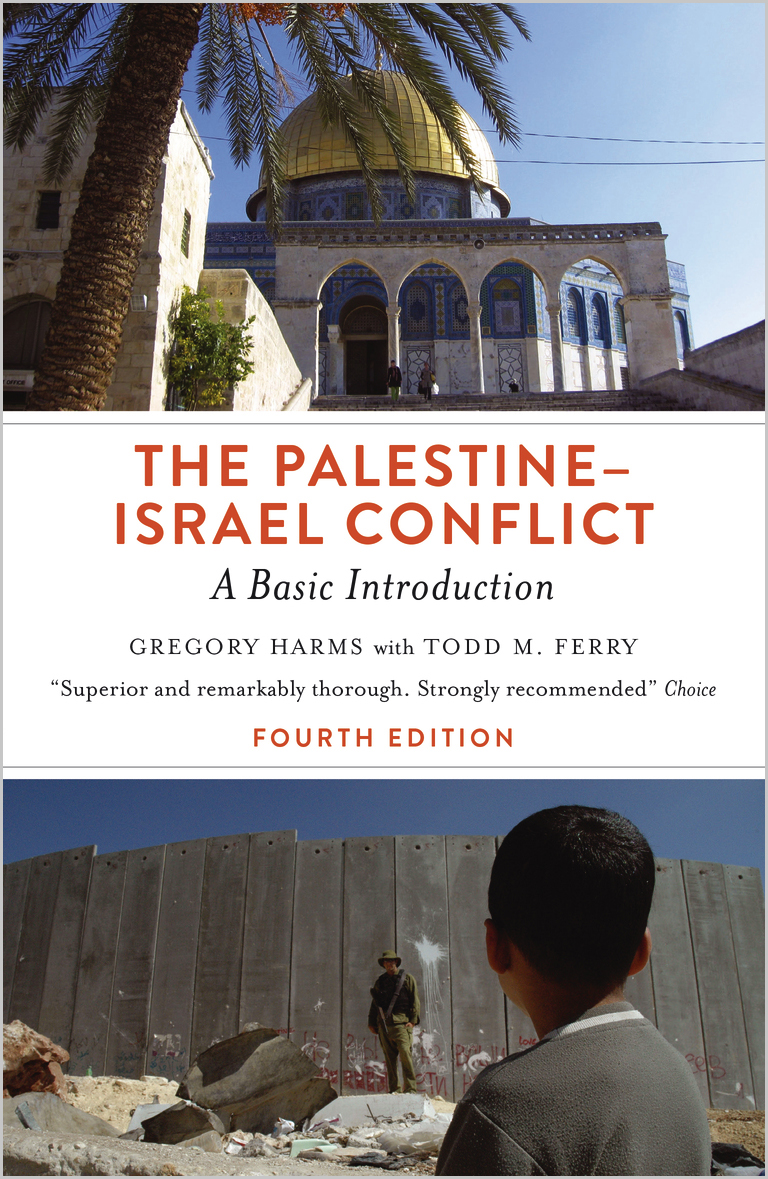 Captive Revolution seeks to break the silence on Palestinian women political detainees, providing a vital contribution to research on women, revolutions, national liberation and anti-colonial resistance. Based on stories of the women themselves, as well as her own experiences as a former political prisoner, Abdo draws on a wealth of oral history and primary research in order to analyse their anti-colonial struggle, their agency and their appalling treatment as political detainees.

Making crucial comparisons with the experiences of female political detainees in other conflicts, and emphasising the vital role Palestinian political culture and memorialisation of the ‘Nakba’ have had on their resilience and resistance. 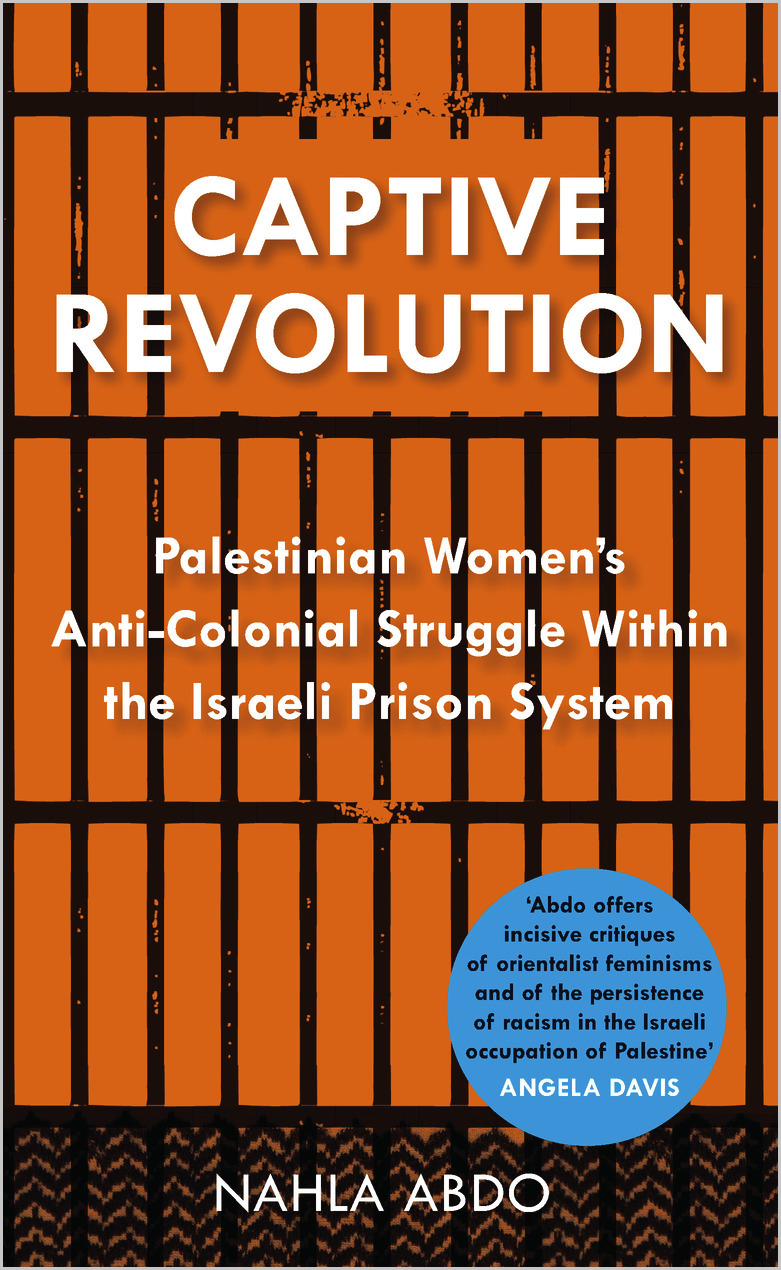