Austerity, a response to the aftermath of the financial crisis, continues to devastate contemporary Britain. From the Grenfell fire, to universal credit, austerity policies have dismantled the social systems that operated as a buffer against economic hardship. This has exposed austerity to be a form of systematic violence.

Looking a policies, the culture austerity has produced and the proclivity of the system, the books in this reading list implore you to fight back against austerity’s structural violence! 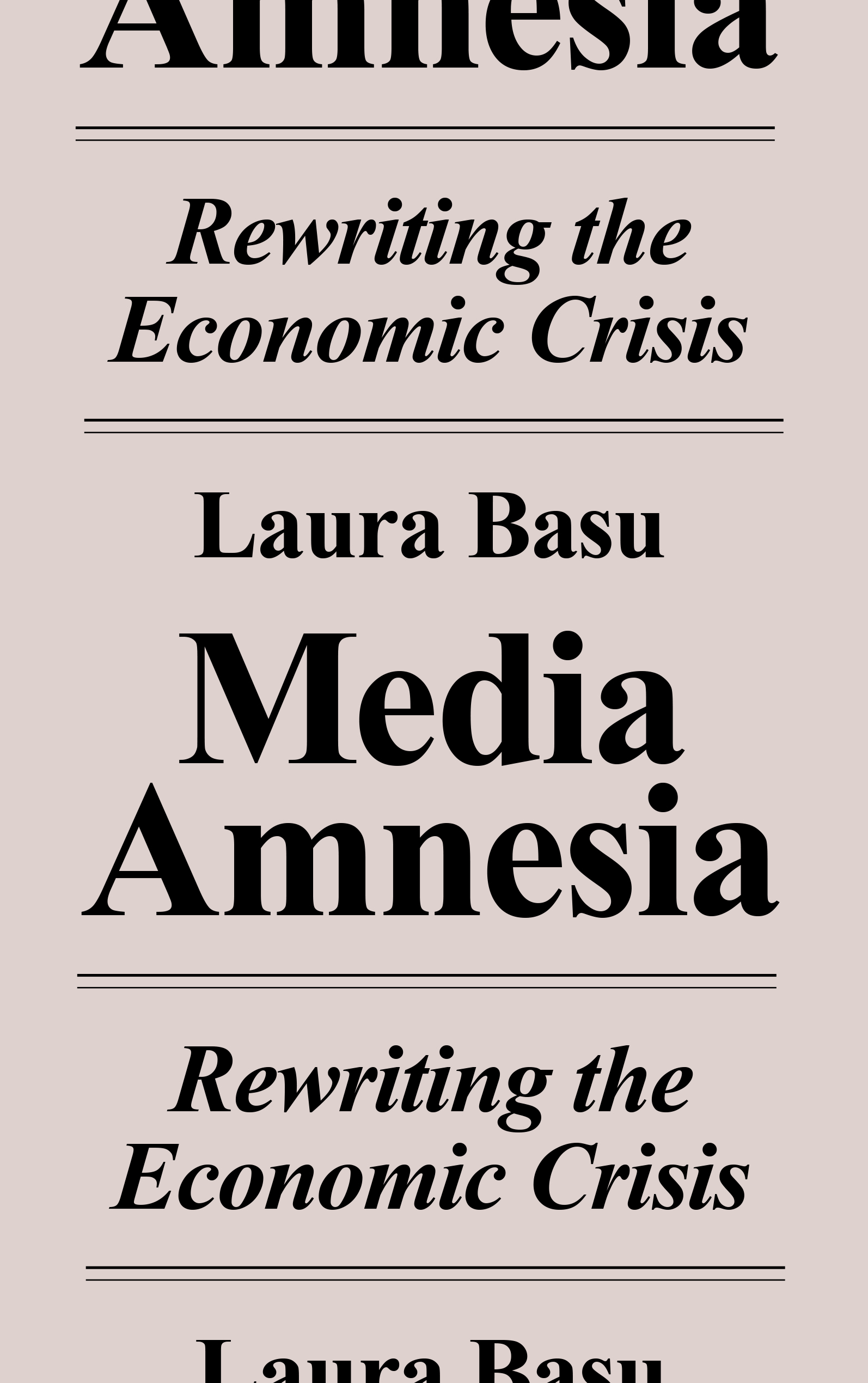 What role has the media played in shaping our current political moment?

Following the news coverage of a decade-long crisis that includes the 2008 financial crash and the Great Recession, the UK deficit, austerity and the rising inequality it bore, Laura Basu shows that the media is suffering from an acute amnesia about the policies that caused the crisis in the first place. Our media rewrites and misremembers the financial crisis, in order to legitimise austerity and privatisation, making them appear ‘common sense’. Going behind the coverage, to decode the workings of media power, Basu shows that without a rejection of neoliberal capitalism we’ll be stuck in an infinite cycle of crisis.

In The Violence of Austerity, Vickie Cooper and David Whyte bring together the voices of campaigners and academics including Danny Dorling, Mary O’Hara and Rizwaan Sabir to show that rather than stimulating economic growth, austerity policies have led to a dismantling of the social systems that operated as a buffer against economic hardship, exposing austerity to be a form of systematic violence. 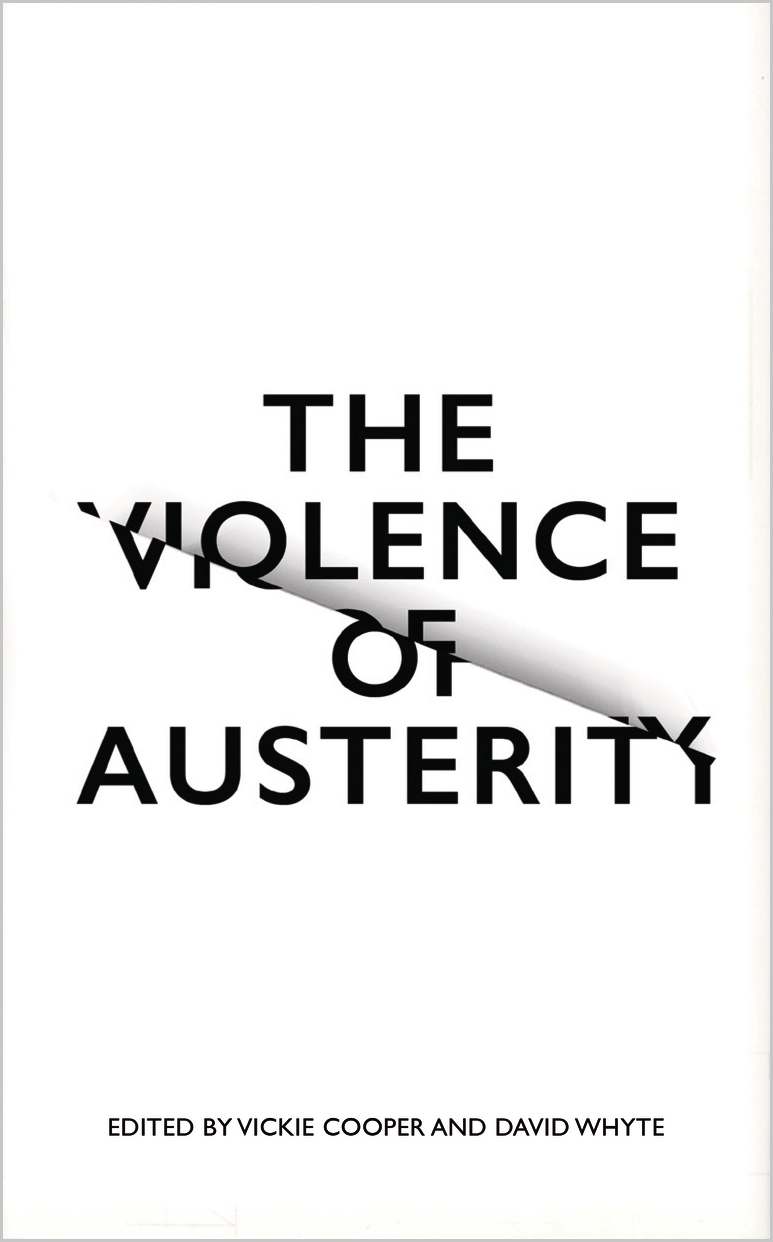 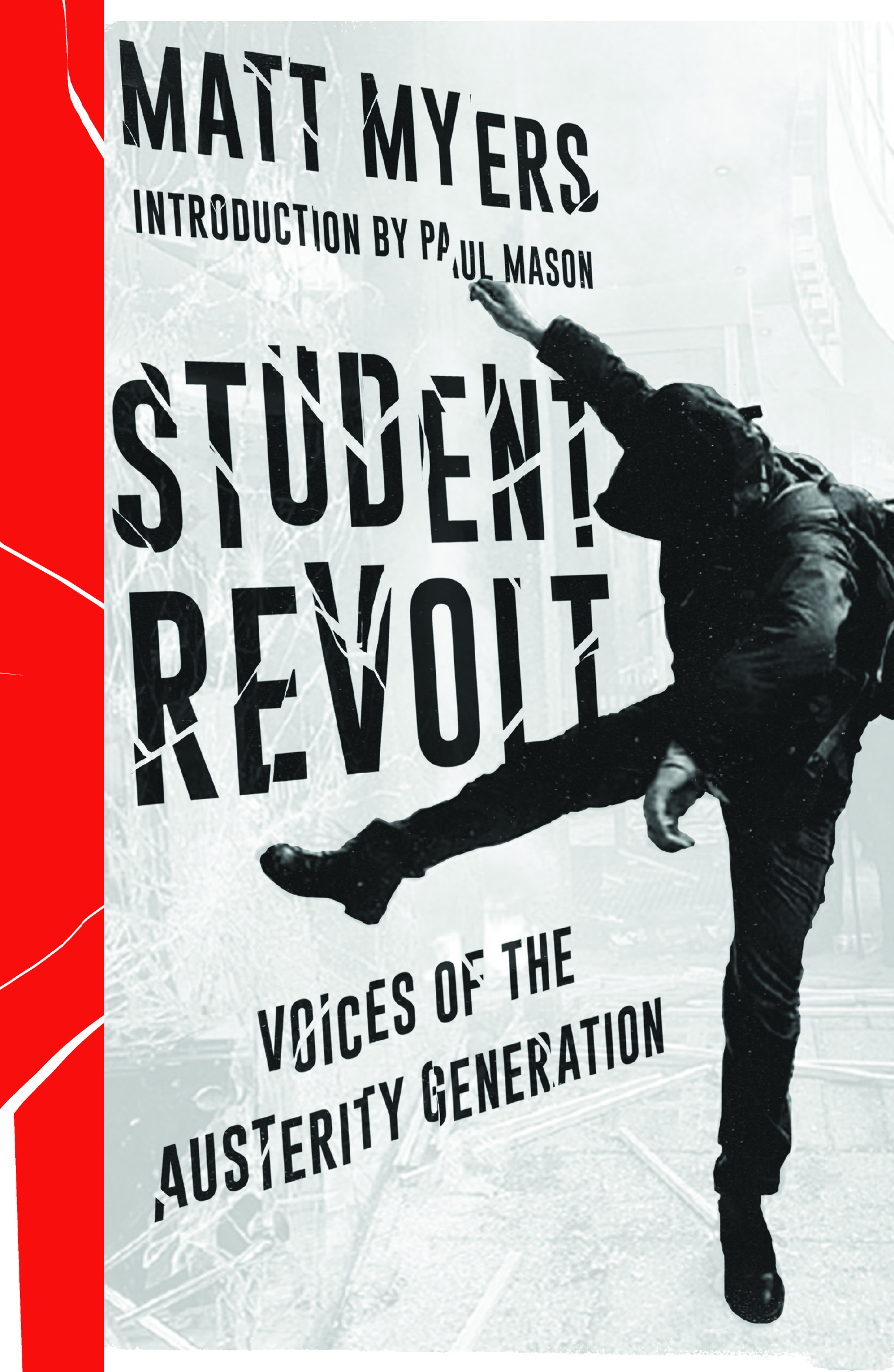 In 2010 young people across Britain took to the streets to defy a wave of the Tory austerity government attacks on education. They waged war against increased tuition fees and cuts to grants for college students. Months of occupations, kettling and outbreaks of violence ensued, but to what effect? Today, students face new attacks on higher education from the current Conservative government.

Student Revolt tells the story of the year that introduced a generation to both the power of mass movement and the fight against austerity, telling the story of the campaign through the voices of the people involved. Activists’, students’, university-occupiers’, young workers’ and politicians’ testimonies are woven together to create a narrative which starkly captures both the deep divisions as well as the intense energy that sprung from its actors.

In Their Place: The Imagined Geographies of Poverty

One of the ways in which austerity institutes itself is by alleging the behavioural failings of ‘poor people’. This book critiques how impoverished communities are represented by politicians, the media, academics and policy makers – and how our understanding of these neighbourhoods is, often misleadingly, shaped by these stories.

Spatial inequalities are well documented and poor neighbourhoods have been extensively researched. These imagined geographies include exoticised slums, cities being reclaimed by nature, the street and domestic spaces like the kitchen, or even the bedroom. In Their Place examines how impoverished spaces are manipulated in political and media discourses around the individuals and communities who live there. These distortions are often used to keep people in their place by making sure everyone knows where ‘the poor’ belong. 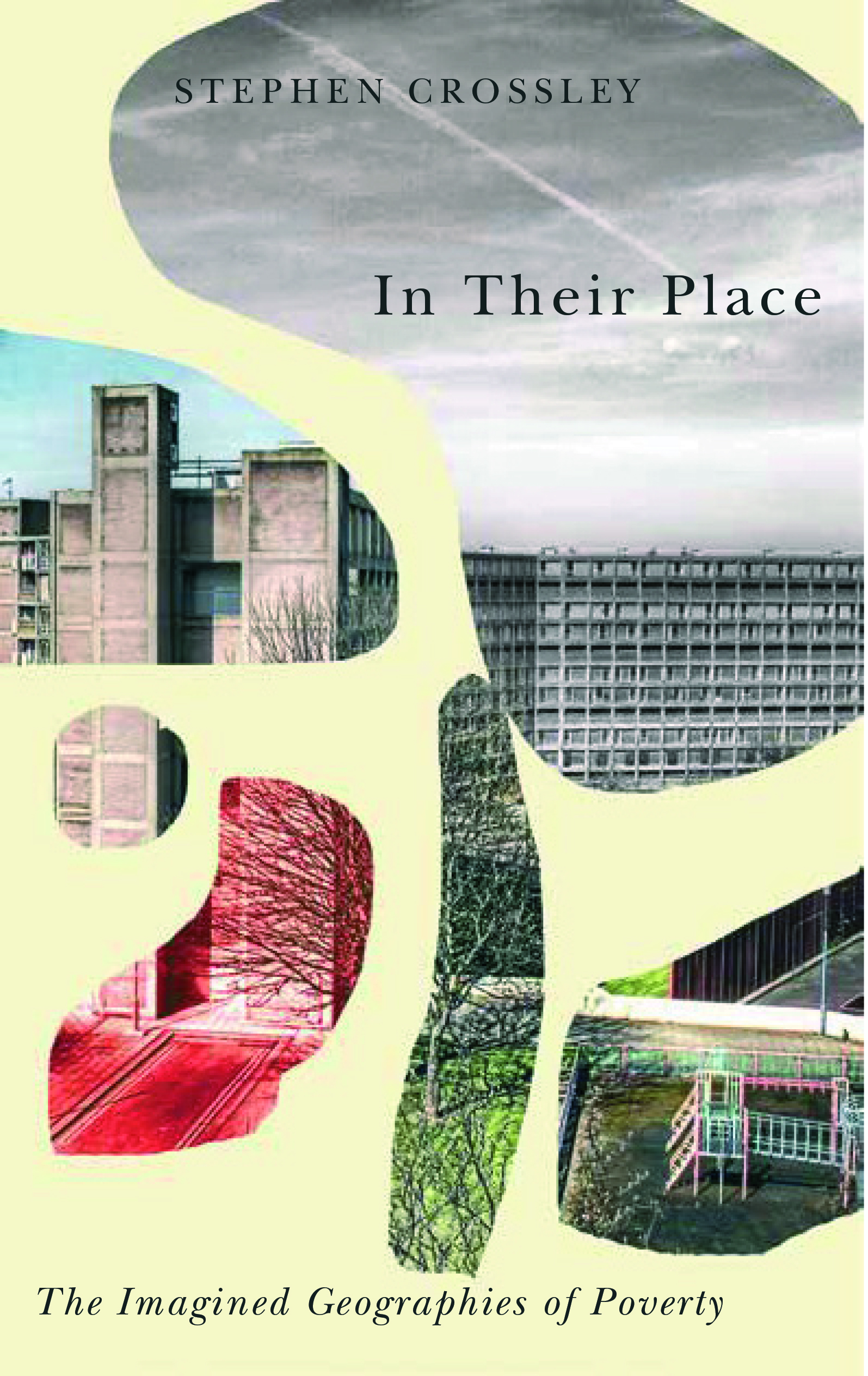 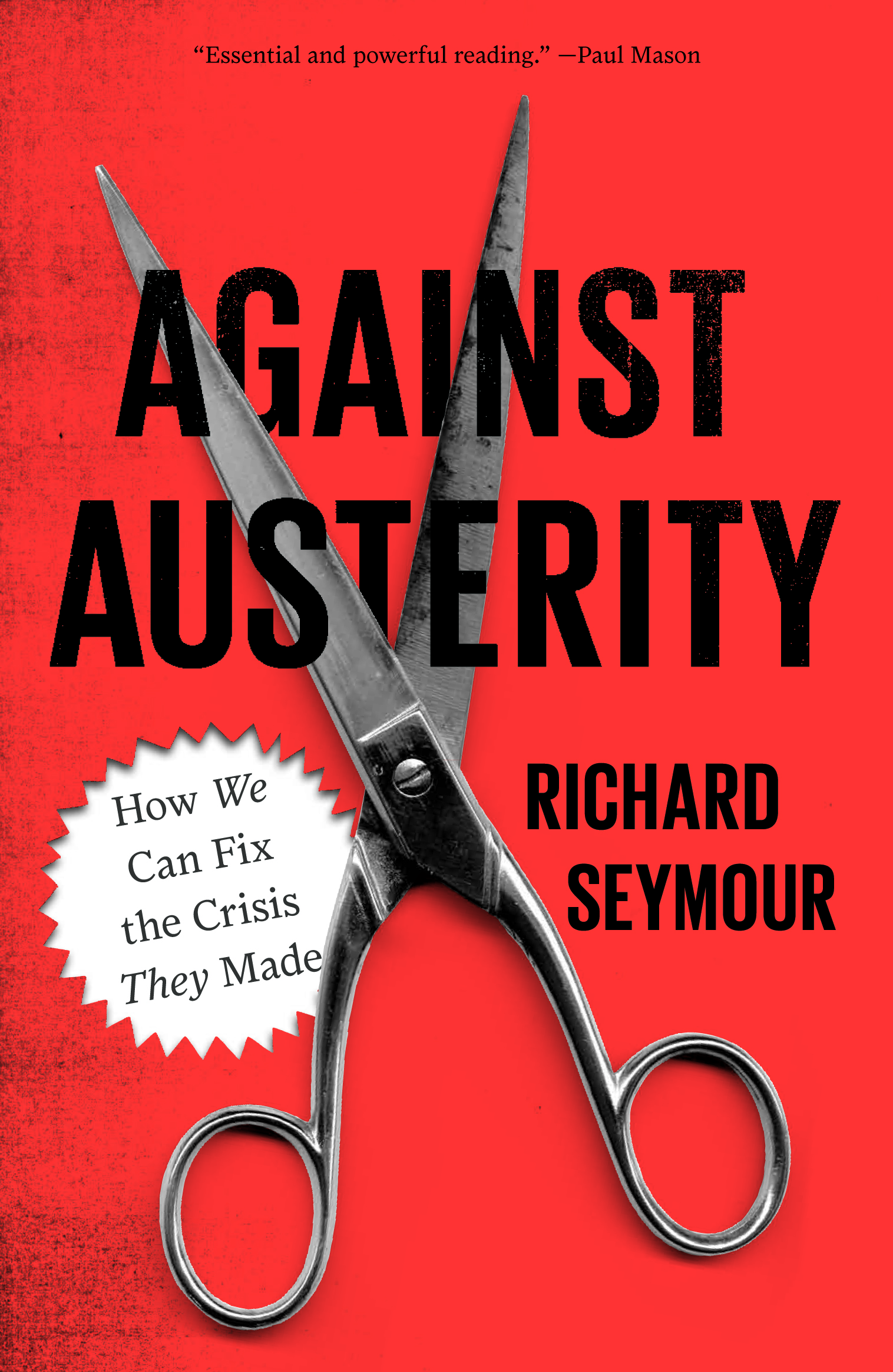 Against Austerity: How we Can Fix the Crisis they Made

Five years into capitalism’s deepest crisis, which has led to cuts and economic pain across the world, Against Austerity addresses a puzzling aspect of the current conjuncture: why are the rich still getting away with it? Why is protest so ephemeral? Why does the left appear to be marginal to political life?

In an analysis which challenges our understanding of capitalism, class and ideology, Richard Seymour shows how ‘austerity’ is just one part of a wider elite plan to radically re-engineer society and everyday life in the interests of profit, consumerism and speculative finance. But this is not a gospel of despair. Seymour argues that once we turn to face the headwinds of this new reality, dispensing with reassuring dogmas, we can forge new collective resistance and alternatives to the current system.

Footwork is an original street-corner ethnography drawing on the themes of urban regeneration, lost space and the 24-hour city. From the rough sleeping homeless to street drinkers and sex workers, it shows how urban modernisation, development and austerity politics impact the hidden lives of people living and working on the streets.

To create this anthropology of the modern British city, Footwork follows the work of a team of outreach workers in Cardiff, tasked to look out for the homeless and others similarly vulnerable, harried and exposed. Tom Hall’s fieldwork study encompasses aspects of urban geography, care work and street-level poverty, violence and isolation, this book reveals the stories of the vulnerable and isolated – people living in the city we often choose to ignore. 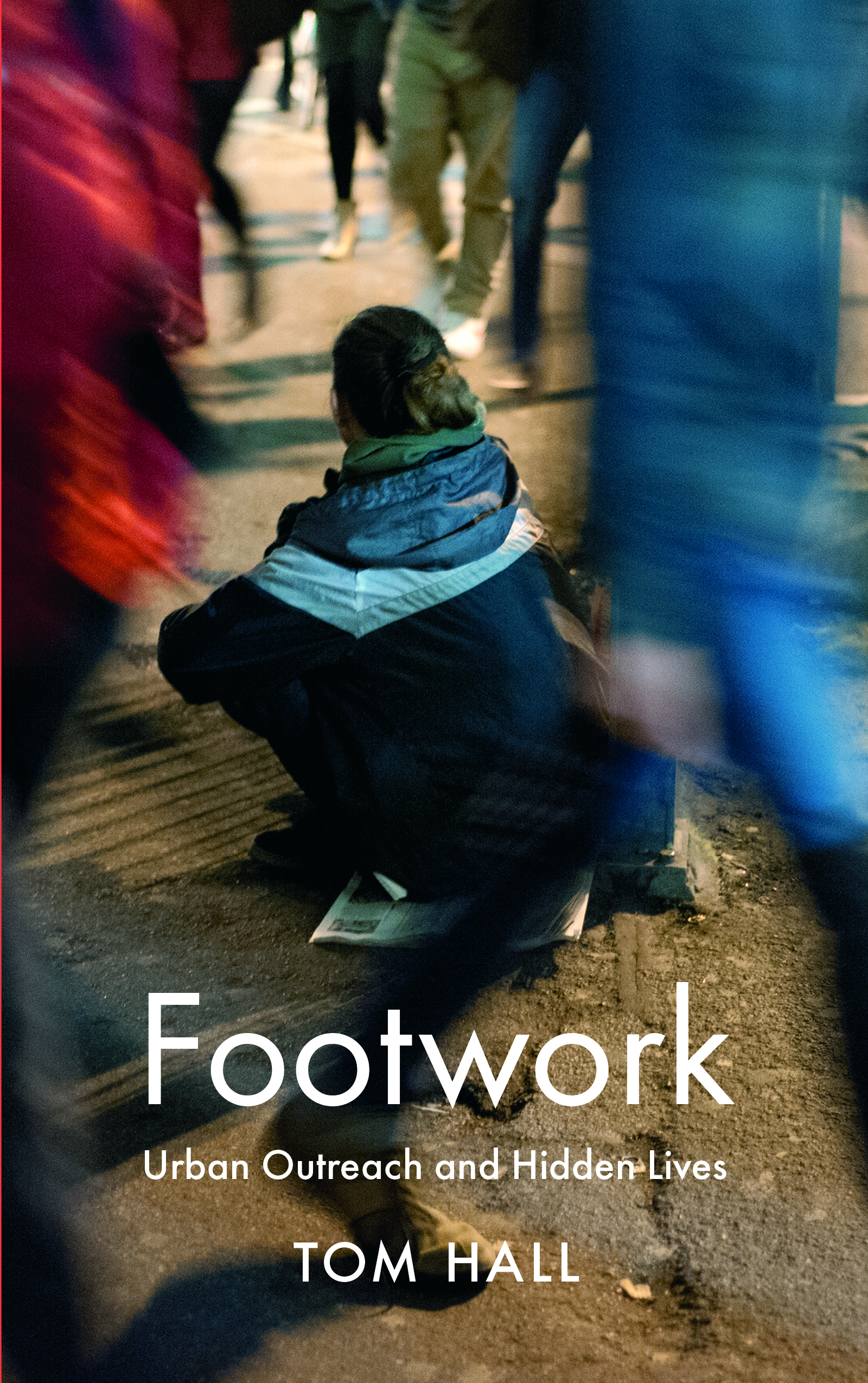 All books available from Pluto Press.